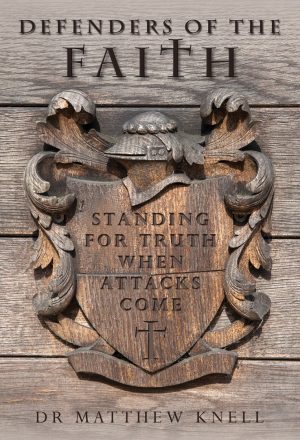 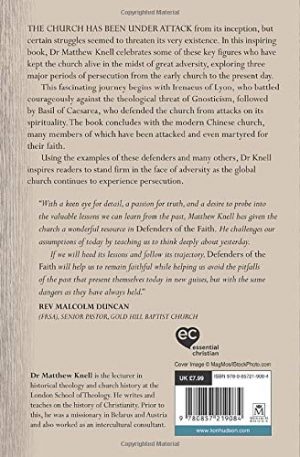 Defenders Of The Faith: Standing For Truth When Attacks Come

Defenders Of The Faith: Standing For Truth When Attacks Come

This book will accompany a set of seminars for the 2018 Spring Harvest under the overall theme of ‘Only the Brave’. The aim is to look at three different types of attack on the church from various periods, and to learn from those who remained faithful and who kept the church faithful despite temptations to succumb under great pressure. The attacks are cultural, spiritual and political, all relevant to the church today, and so there are applicable lessons that can be learned.

Lion Handbook To The Bible, The: 5th Edition