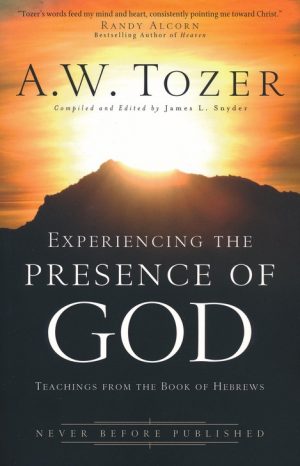 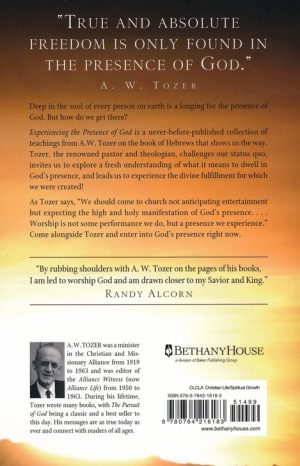 Experiencing The Presence Of God: Teachings from the Book of Hebrews

Experiencing The Presence Of God: Teachings from the Book of Hebrews

Experiencing the Presence of God is a never-before-published collection of teachings from A. W. Tozer on the book of Hebrews that shows us the way. Tozer, the renowned pastor and theologian, challenges our status quo, invites us to explore a fresh understanding of what it means to dwell in God’s presence, and leads us to experience the divine fulfilment for which we were created!

When Sinners Say I Do: Discovering the Power of the Gospel for Marriage