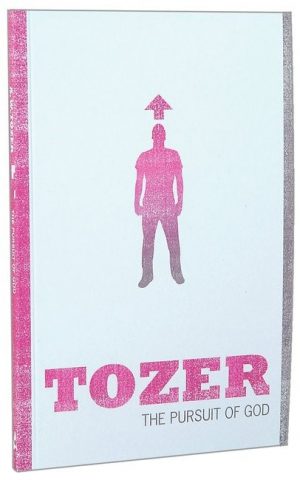 The Pursuit Of God 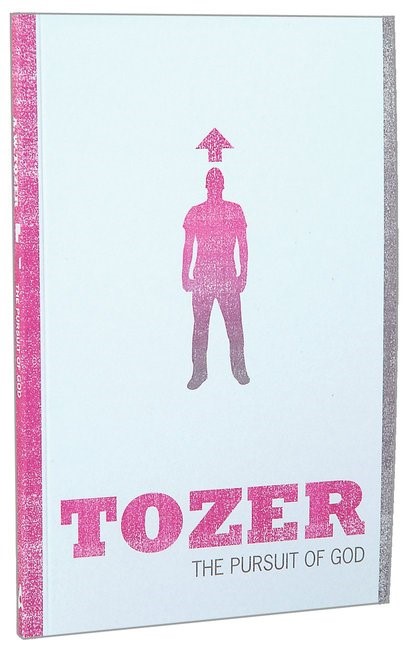 The Pursuit Of God

The depth, clarity and completeness of this message has made THE PURSUIT OF GOD an enduring favourite.

The Wisdom Of God: Letting His Truth And Goodness Direct Your Steps

THROUGH MY EYES PB

CHOOSE EVERYTHING I PB

CHEQUEBOOK OF THE BANK OF FAITH