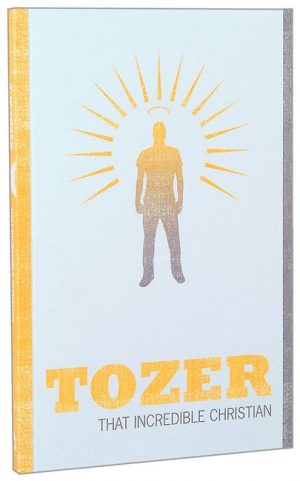 A carefully chosen selection of editorials from Tozer’s time as editor of what is now the Alliance Life, with the common theme of recognizing God for who he is and giving him the honour and worship due to him.

Tozer tells us that God intends for truth to move us to moral action, that the Holy Spirit is working to bring each believer into a spiritual development according to the Father’s nature, and that anything that keeps us from the Bible, no matter how harmless it appears, is our enemy.

He reminds us that while we may be in the world, we are not of this world. Each chapter will instruct those who seek to truly know and follow God, showing how heaven’s children are to live on earth.